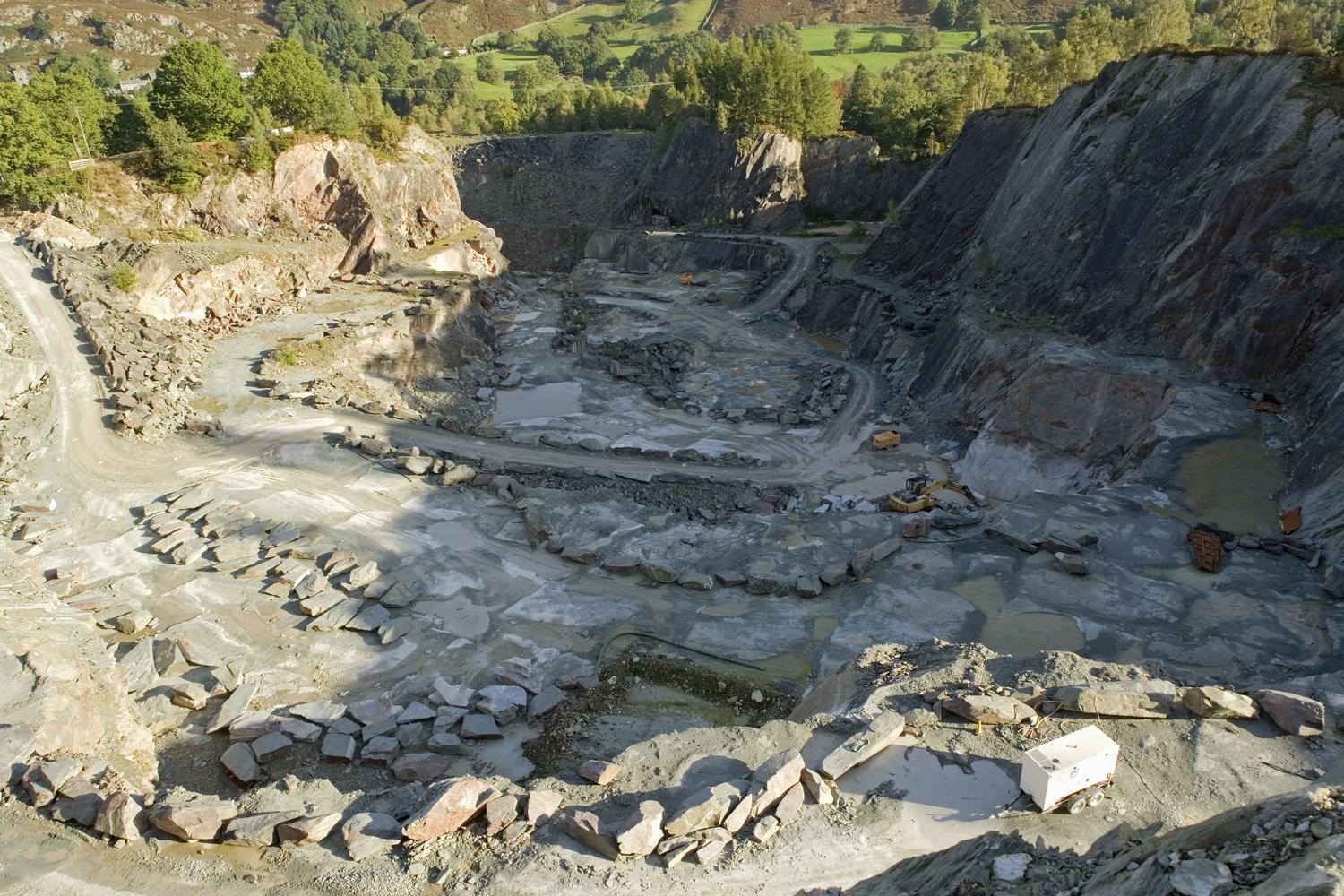 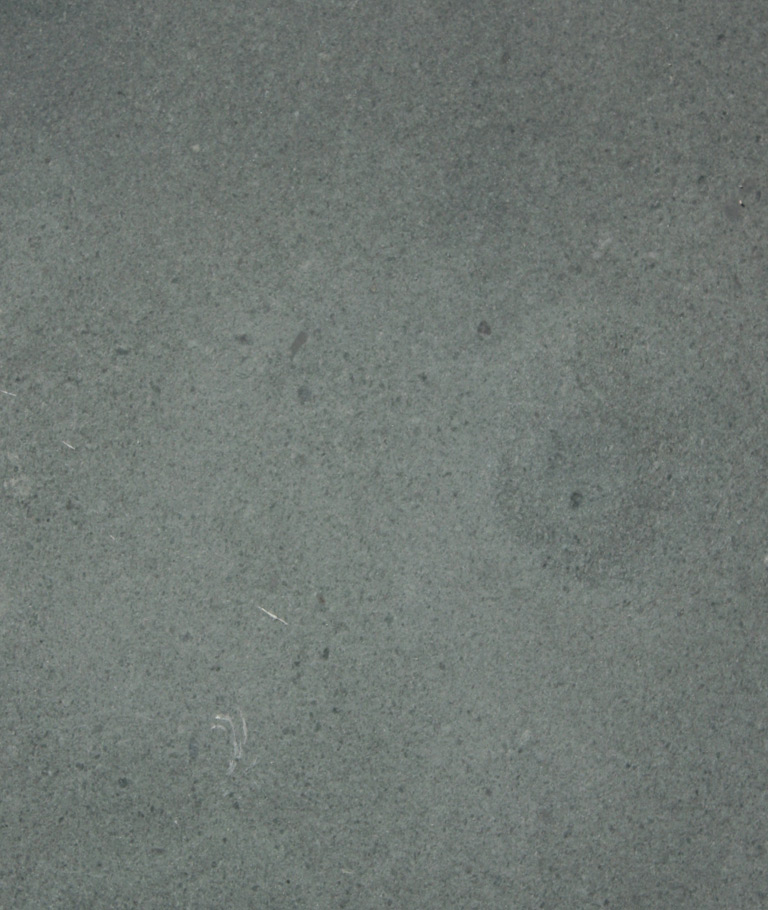 The Elterwater quarry is situated at the foot of the beautiful Langdale Valley with open views to the Langdale Pikes and has been worked since the middle of the 19th Century. Elterwater is a pale green stone, often highlighted by contrasting markings which emphasise its natural origins. Elterwater has been used to add character and beauty to many domestic and commercial projects around the world for paving, flooring, roofing, cladding, walls, cills and worktops. Like Broughton Moor, Bursting Stone, and Brandy Crag, Elterwater is a metamorphic volcanic stone from the Ordovician period, and is thus 450-500 million years old. 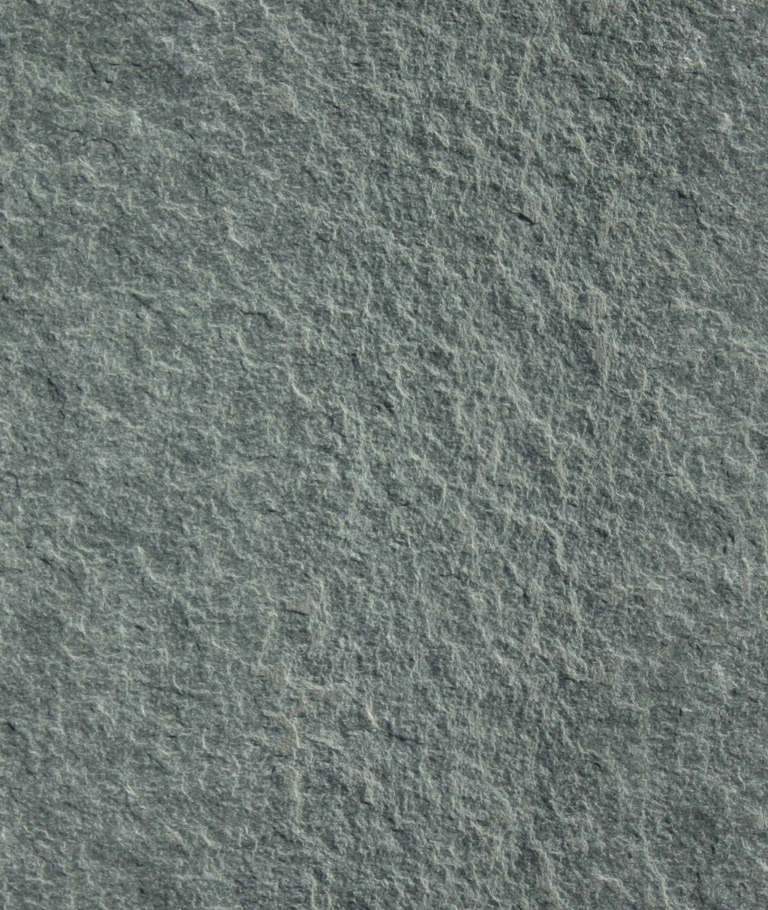 A textured finish applied with a high pressure oxygen-propane lance. This can only be applied to a flat face and not available on edges,
complex shapes or sloping faces. If finished edges are required we would offer Honed, Sanded, Gritblasted or for a rougher more natural alternative we would offer a Plucked edge. 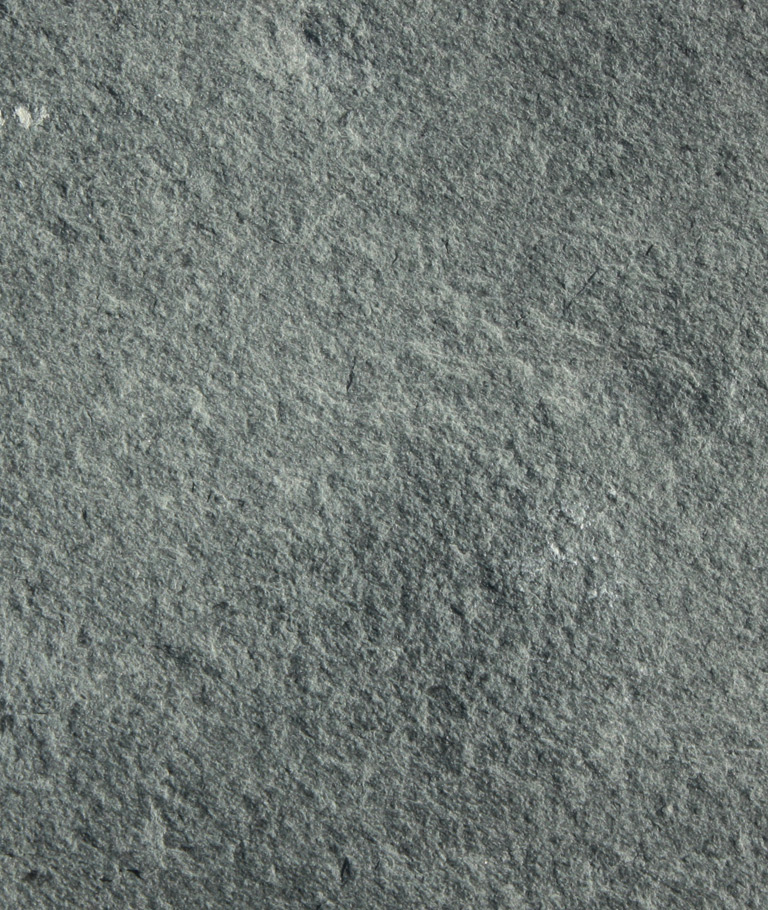 A finish in which the stone is split along its natural cleavage plane. 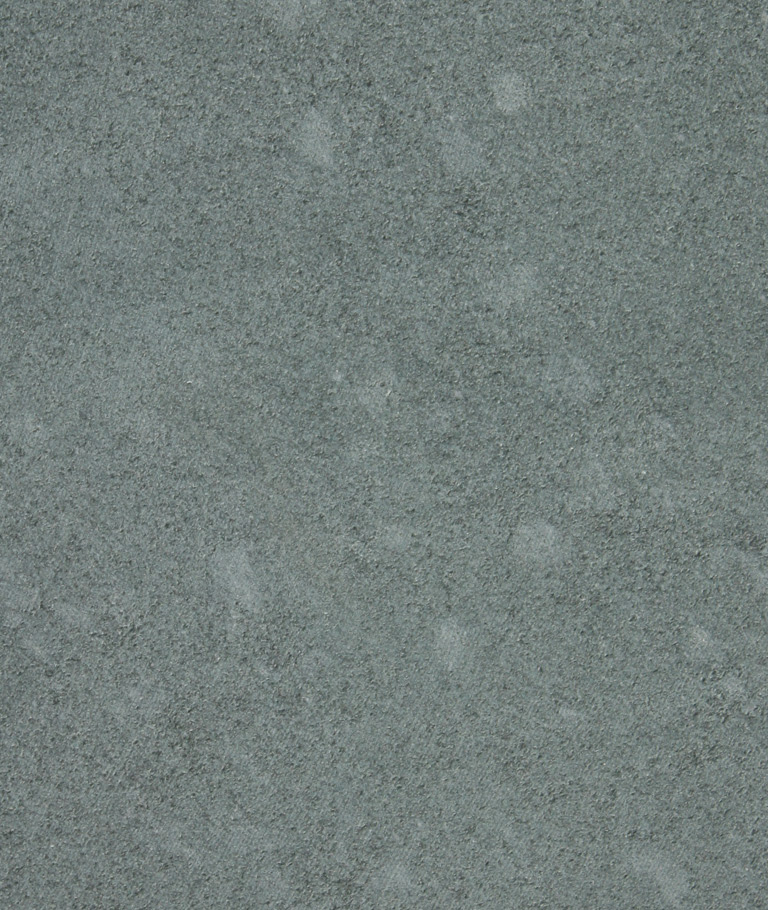 The top surfaces of sawn slabs are coarsely diamond sanded to produce a non slip finish. 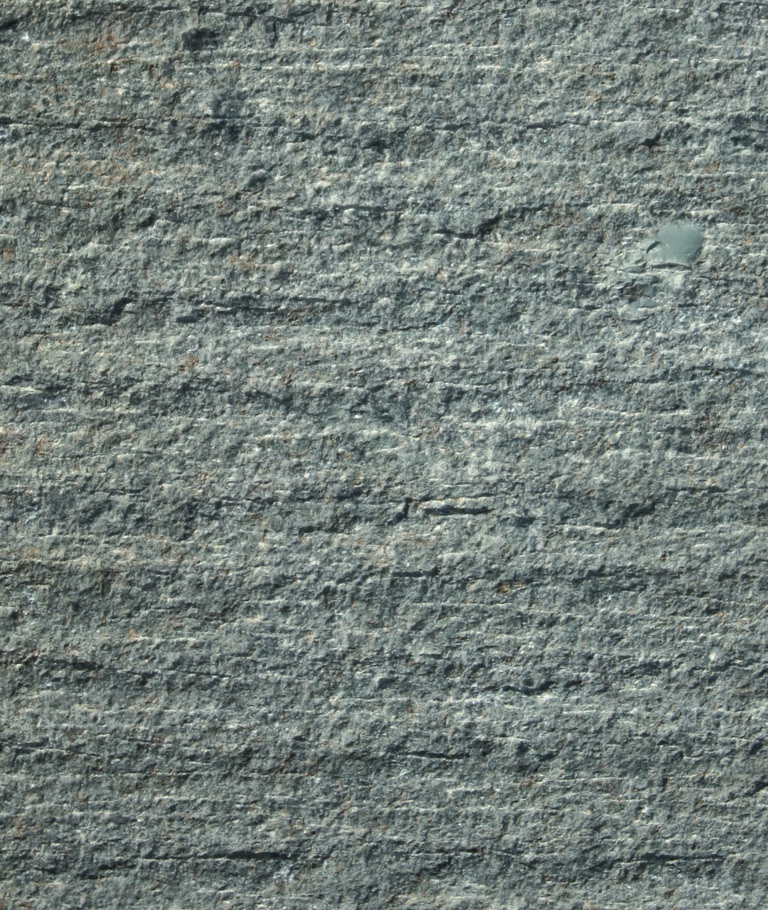 The top surfaces of sawn slabs are pneumatically tooled to produce a grooved or pitted surface..